This morning I was awakened with a couple text messages from Amazon letting me know that my pre-orders were going to be delivered later in the day. I stared at my phone with a grouchy, confused look until it hit me that some of the books that I had been waiting for were finally releasing today! After that I was too excited to keep on snoring.

Once my day officially began (no day is a day worth starting without a cup of strong coffee or masala chai), I thought it would be neat to shine a light on a few of the books that came out today. All three of them are ones that I had purchased many months ago with some birthday fun money. Whenever I am able to do so, I like to pre-order books in order to help the authors, particularly if they are authors of colour. It’s my way of trying to support them when I can. People don’t realise how much pre-purchasing assists writers, especially with future book deals and opportunities in the industry.

There are three novels that I’m going to briefly gush over. All of them are authored by Asian women, and I’ve read novels by two of them previously, which I fucking adored to bits. 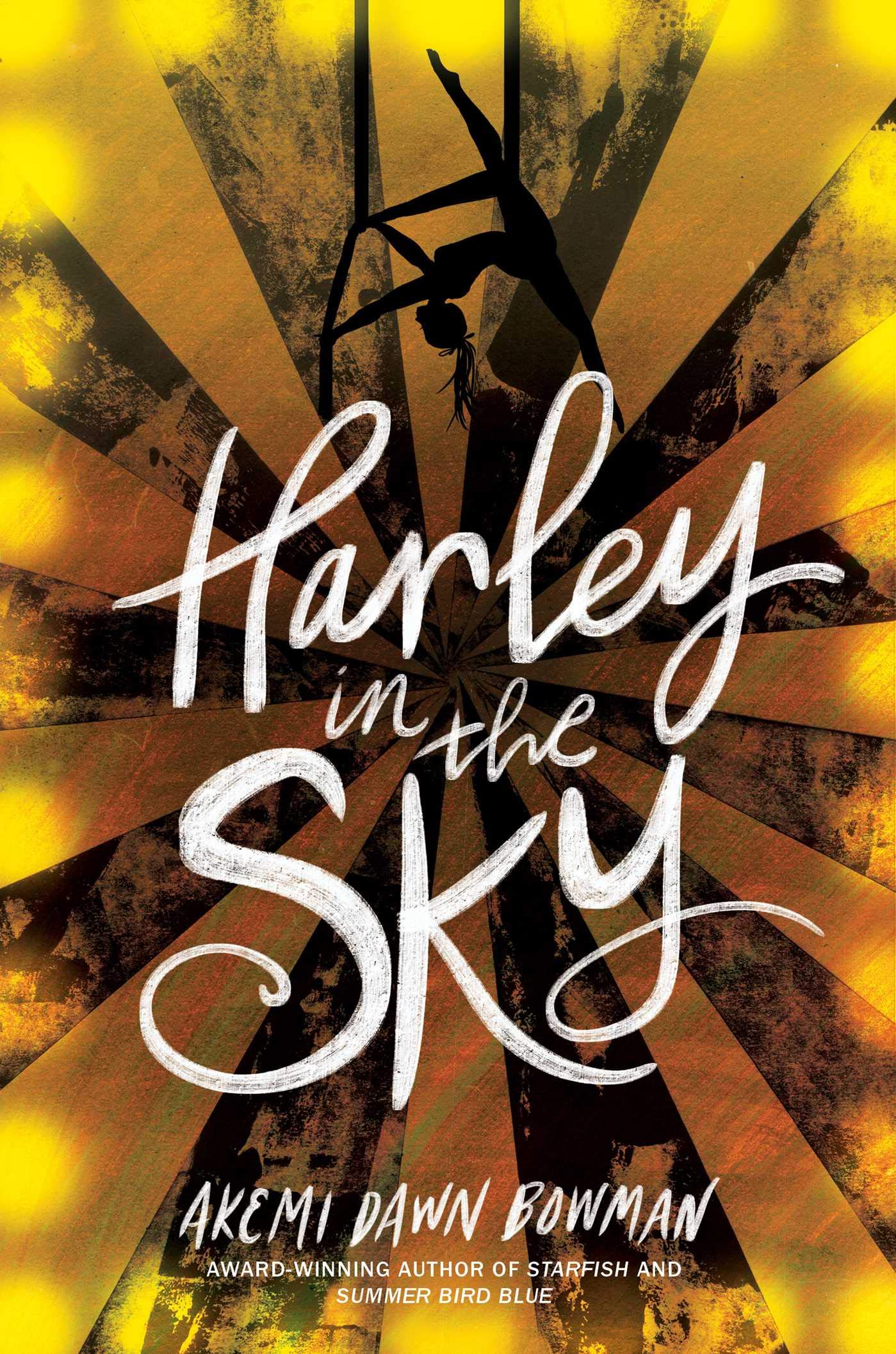 Harley in the Sky by Akemi Dawn Bowman: This young adult contemporary novel is about a girl named Harley Milano. The daughter of parents who run a renown circus in Las Vegas, she spends almost every night watching them perform, wishing that one day she can be a performer as well, specifically as a trapeze artist. However, after a humongous fight with her parents on whether she should attend college or practise her desired art, she runs away and joins an opposing troupe, where she’ll be forced to confront her betrayal, her family, and her past.

Bowman’s other novels, Summer Bird Blue and Starfish were such profoundly evocative novels about self-identity and heartbreak, as well as the dysfunctions of family and how they can impact individuals trying to find their way, which are a few of my favourite things in books. It sounds like Harley in the Sky shall follow similar themes, but with a rather unique premise, and I’m beyond ecstatic for it. 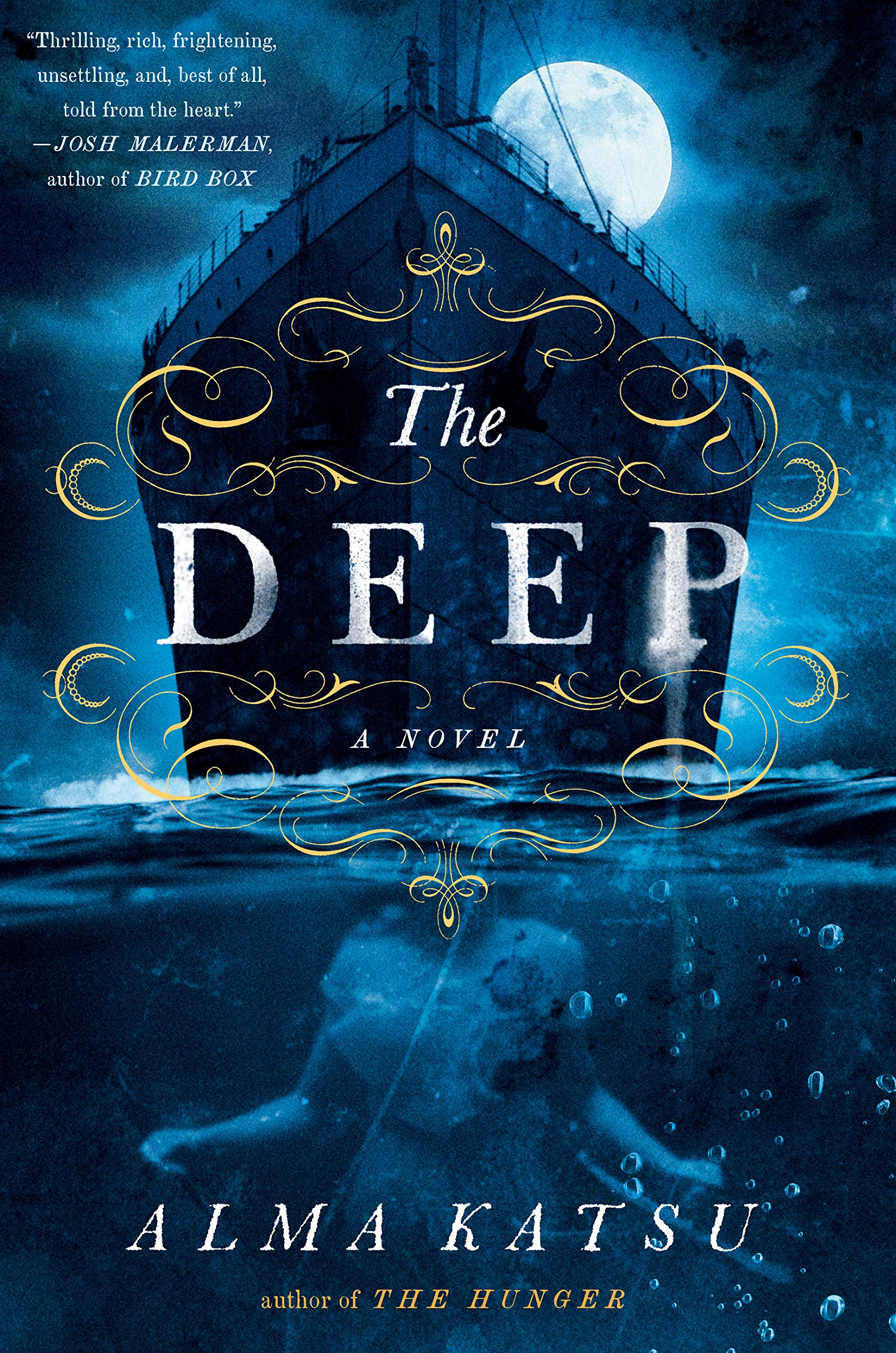 The Deep by Alma Katsu: The adult, historical fiction, supernatural story begins on the Titanic where the passengers feel an eerie presence on board the ship. Four days of restlessness and an unsettling feeling of something sinister comes to an end when tragedy strikes. Many years later while the world is at war, a survivor from that fateful night, Annie, finds herself on the sixth voyage of Titanic’s sister ship, the Britannic, which has been refitted as a hospital ship. Suffering from PTSD of her first oceanic experience, Annie becomes convinced that something is haunting the sister ship.

Madame Gabs had read Katsu’s previous novel, The Hunger, and had excellent things to say about it. One of the traits she noted was how atmospheric The Hunger was. It was a slower-paced novel, but it did an excellent job of wrapping the reader with its settings and uncertainties, especially where the mystery quality is concerned. I thrive on those sorts of all-encompassing, escapist environments and reading experiences. So, when you combine it with my obsession for all things Titanic, you can bet your ass I’m going to gravitate towards it like a kitty with catnip. 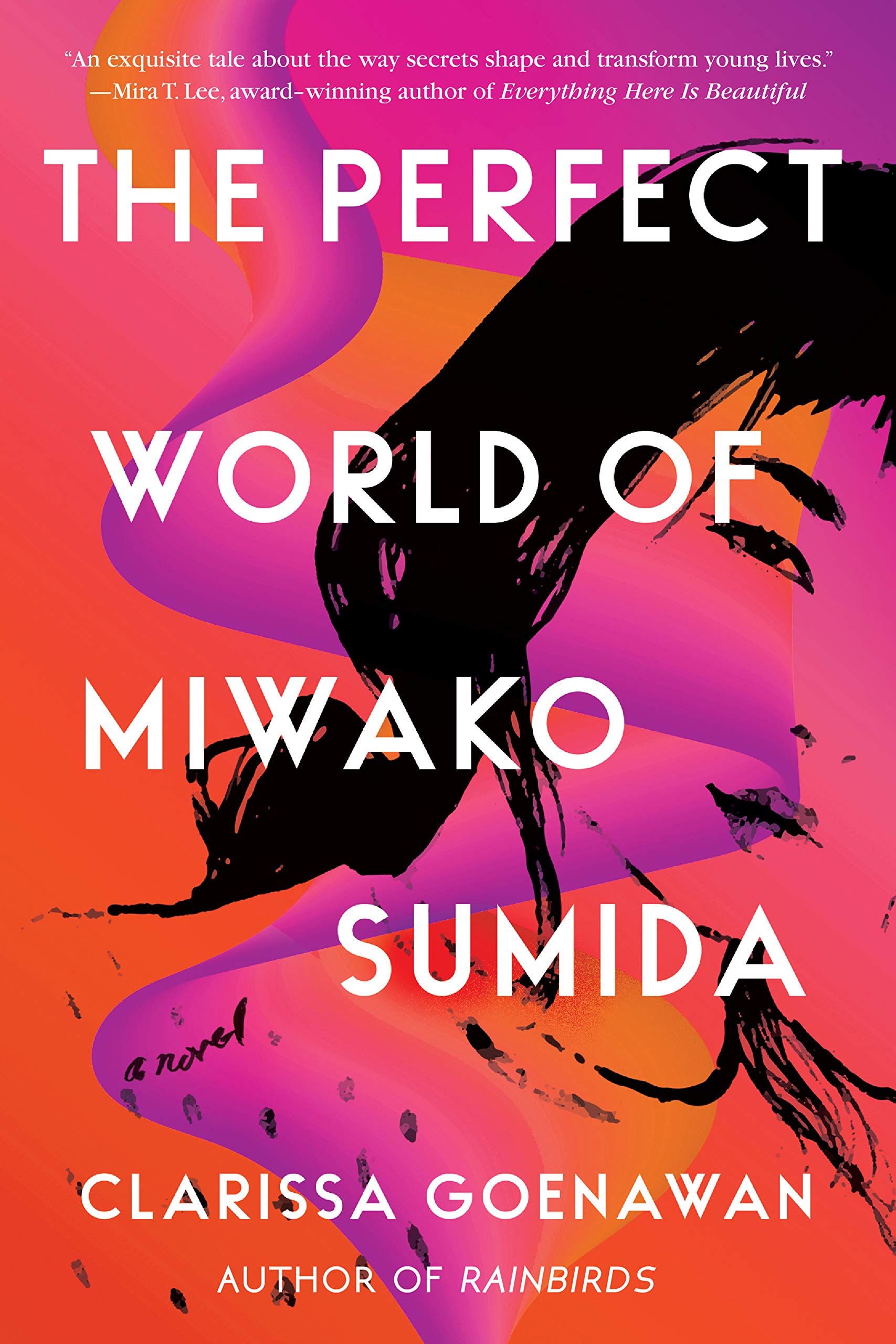 The Perfect World of Miwako Sumida by Clarissa Goenawan: An adult, Asian literature story that is about university sophomore, Miwako Sumida, who has hung herself. In the months prior to her suicide, Miwako was hiding in a remote mountainside village, but from what or whom, no one knows. For Ryusei, Chie and Fumi, Miwako was so much more than a blunt, no-nonsense woman. Each one struggles with their own grief, trying to make sense of what happened. After Ryusei begs Chie to accompany him on a trip to the village that Miwako resided at, Fumi receives a mysterious guest that distracts her from the fear that Miwako’s death may utterly devastate what’s left of Ryusei’s life.

Goenawan’s debut novel, Rainbirds, was such an exquisitely brilliant novel. It was one of the best books I had read in 2019 (full spoiler-free review here), and one that I think about often. The writing is beautiful with simplistic, terse style that painted a unique portrait of what was happening, but without overwhelming the reader with so many details as to leave the imagination feeling bored or even exhausted. The tale was very much about the people as much as it was about the mystery surrounding a young woman’s death. Because I’m already familiar with her writing, I can picture it clearly as it relates to her latest work, and I know in my bones that it’s going to be a superb read, possibly another favourite for the year.

Those are my three March treats to look forward to, which means I shall probably tackle them in April (I’ve already got a nice stack of things I must complete this month for reviewing). Have y’all heard of any of these books? What are some of your most-anticipated March book releases?

3 thoughts on “3 Book Releases for March I’m Excited For!”