In my First Impressions of the series, I had some decent expectations as to what was to come. Between the retro animation style, the nonchalant persona of the main character named Akira, and the somewhat crude humour, I thought it was going to be a good time. However, the series ended up becoming super subpar by the end, and I was left feeling disappointed.

The retro animation sticks through all fifteen episodes and I never stopped enjoying the aesthetic of it. It complemented Akira’s love of old school computers and some of the roguish comedic elements nicely. However, beyond that the series really has no substance, and that was its main downfall.

Many government officials turn to Akira to help them prevent catastrophe that’s usually in the form getting busted—or close to it—for participating in shady shit, or having their shady shenanigans get hacked and hijacked by other programmers around the world. There is one antagonist who seems to be behind almost all the troubles that these Suits are having. His reasons for the attacks are absolutely stupid and occasionally quite random. I think it was mostly for comedic effect, yet it came off as cringey more often than not. Because Akira never had any problems resolving whatever issues were tossed his way, there was no tension between him and this antagonist. I don’t mind over-powered characters, and in this case, Akira’s incredible talents with a computer that go virtually uncontested became boring and predictable after a while. 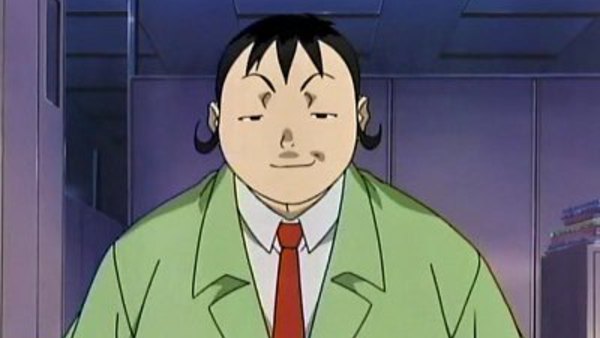 Another aspect I really disliked was the constant sexualisation of him and a little girl who also happens to be a relative of his. Akira is in his 20s, early to mid, and this girl is about ten to twelve years old. Every single episode has the same exact skit where she is found in a compromising position with Akira, and then the person who discovers them goes on a tangent on whether he should report it or not. In the end, they decide that the sexual exploitation of a little girl doesn’t compare to national security. It’s literally the same set of lines in every single fucking episode. The only thing that changes are the positions in which Akira and the girl are caught in (these positions usually happen because they’re both clumsy morons who trip over everything). It becomes grotesquely tedious rather quickly and, to be perfectly blunt, I didn’t find it funny, only disturbing and awkward. I don’t have any qualms about a loli being involved with someone who looks much older than them, or many other strange romantic shindigs that tend to be typical in anime settings, as long there’s not a 10+ year age difference. A 25ish year old dude being romanced by a 10-year-old, and vice versa, is so unacceptable. But that’s just my own two cents on the gig. 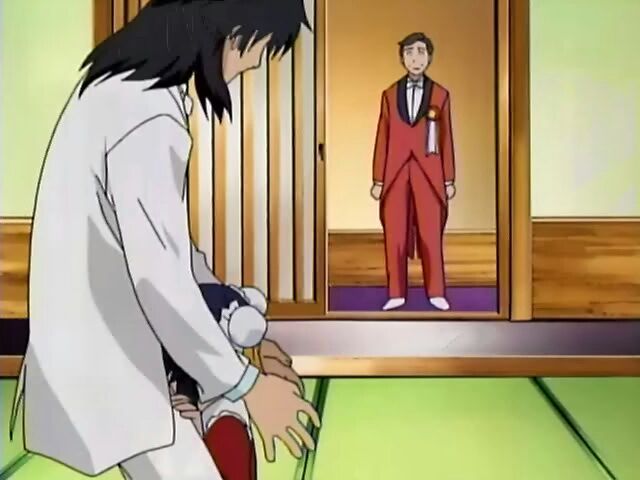 Overall, BPS is not a great series at all, and it has very few things going for it. Even then, I don’t think old-school animation and a blasé computer genius that is ridiculously undefeatable are worth the two and a half hours of show time. There are far better comedies out there to invest your time and energy into.