Video games are such a drug for me, almost as much as books. The only thing that prevents me from buying as many games as I do books is the cost. They are so bloody expensive! I think that is one of the main reasons that I prefer PC gaming above console gaming because it’s easier to get a bunch of titles for more affordable prices. This year alone with Steam’s many outrageous sales, my digital library has expanded almost twofold (okay, not quite that severe, but you catch my drift). They really help with my mental health and also are a great way for me to connect with my cousin and nephews, as well as some other chums who live a bajillion miles away.

Steam’s latest sale, The Golden Week Sale, dropped during the last week of April and the first week of May. Originally, I hadn’t planned on picking up anything. But when I saw that so many supreme titles were discounted by upwards of 80%, my restraint snapped like a twig. No regrets though because I know I’m going to have a good time, which is all that matters in the end, more so when I consider that the extra money saved can go into my savings. Win-win!

For people who may not know, Golden Week refers to a week in Japan where four national holidays occur within the seven-day period. It’s usually one of the busiest times of year in the country, and one that is highly celebrated. Because of that, most of the games on sale were all made by Japanese developers.

Check out le haul down below! Clicking the titles shall take you to the respective Steam pages.

Castlevania: Lords of Shadow – Ultimate Edition: Lords of Shadow is the new re-imagining of the Castlevania mythology. This ultimate edition of the action-adventure title contains the main game and the DLC that was released for it. I loved the original Castlevania games as a kid and I’ve been meaning to get the new editions of it, but it’s usually not affordable for me. So when I saw that it was finally on sale for super cheap, I snagged it quickly.

Little Nightmares Complete Edition: I recently talked about this horror puzzle platformer, which Madame Gabs and I had initially played on the Nintendo Switch (rented from the libs). I fucking loved this creepy little game, which became a no brainer when I caught the Complete Edition on sale. I’m super excited to replay the main game and also to try out the DLC that’s been released for it thus far. 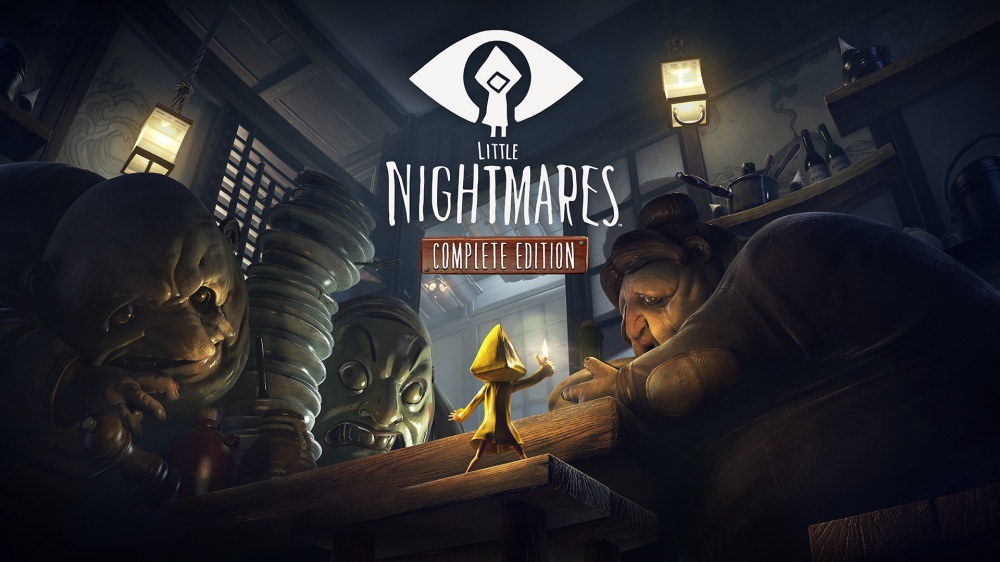 Phoenix Wright: Ace Attorney Trilogy: Probably the most famous title on this list, I finally have the Ace Attorney games and can now properly play through them all. I played half of the first game a long ass time ago, and while I enjoyed it for what it was, I was relatively new to visual novels back then and had a difficult time staying engaged with it. However, now that I’m full-on in love with the genre, I knew that I was ready to dive into them. Plus, it looks so ridiculously cheesy and I love the cheese. 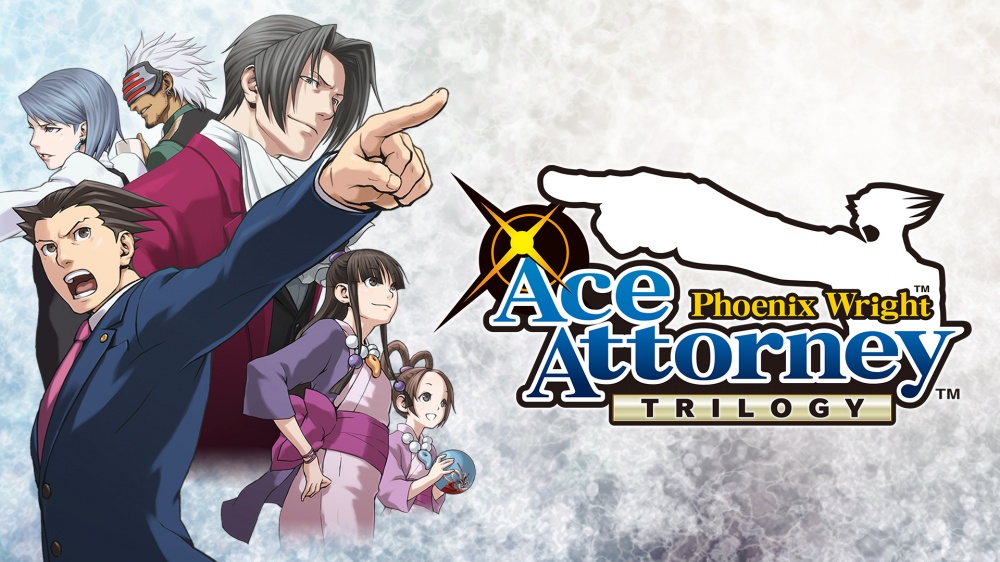 Killer7 Digital Limited Edition: My favourite fucking game on this whole damn list, Killer7 is an action-adventure game that is wickedly dark and twisted. Considering it comes from the brilliantly fucked up yet immensely stylish mind of Suda51 (須田 剛), I’m not surprised by how amazing it is. I have had my eye on this HD remaster for a while. This was the first thing that I added to my cart when it popped up amid the featured titles for the sale. I would caution that the game has some really hefty triggers, especially for self-harm, so keep that in mind if you decided to snag a copy.

One Shot: This top-down Puzzle/Adventure game looked really cute to me when I saw it a few weeks ago (yay for random catalogue browsing at midnight). I remember from Jon Spencer’s Review that it was a hit or miss title, so even though I was intrigued by the premise and aesthetics, I didn’t want to pay full price for it. I added it to my wishlist in case if it dropped during a sale, and when it was about three bucks last week, I added it to my stock.

Angels of Death: Another one I snagged for a few bucks. Honestly, I didn’t even know that this existed on Steam until the Golden Week Sale. It was advertised to me based on the other shit that I play. I remembered the anime immediately (of course). While I didn’t care for the pilot of the anime (I do plan on watching it all the way through for a future project), I was still tickled by the concept of it. The game looked pretty creepy and when coupled with my love of RPGs, I figured why not give it a go?

Crime Secrets: Crimson Lily: It’s a Hidden Object game and it didn’t have a humongous pile of negative reviews. That’s really all I needed to know to get this, especially for three dollars. I chatted about my love of HOG briefly in this review for one of them. I pretty much own all the good HOGs available on Steam (or at least 85-90% of them). They were so convenient for bedrest days that I got as many of them as I could. It’s just a fun genre to chill and mindlessly pass the time, and it can run on most machines (granted every machine we have in our house is for gaming, haha). It’s terrific for when my ADHD kicks up and I’m unsure of how to occupy myself. The detective-oriented ones have also been a lot of fun. I dig the style of it as it feels far more interactive than other HOGs.

Modern Tales: Age of Invention: Another HOG that was a handful of dollars, I snagged it because it looked really pretty. I loved the retro aesthetic and this almost steampunk-ish vibe it had going on.

Dreamwalker: Never Fall Asleep: The last HOG on the list, this one was actually recommended to me by my nephews who are marvellously aware of my nerdy obsessions (bless them). They said I would appreciate the artistic element and detail work as well as the somewhat spoopy vibe it gave off. It went on the wishlist and then went into the library.

PAC-MAN: Championship Edition DX: If a rave threw up all over PAC-MAN, this is basically what the result would be. It was like a dollar fifty or two dollars, and it’s a casual, fun way to chill. I have so many serious or hardcore games in my library (HOGs notwithstanding), so having a title that is far more relaxed and easier to play in between work sessions or cram sessions for Uni is a blessing. Plus, the outrageously bright, neon colours and music amuse me.

Overall, I’m happy with my Golden Week Haul. The only other time I bought so many games at once was during the Square Enix Catalogue Sale. Yeah… we don’t talk about that one too much in this house since my wallet pretty much exploded when it came up. Whoops. Luckily for me, Madame Gabs is well aware how ridiculous I am with Square Enix things, so at least it wasn’t a surprise when it happened.

Anyhoo, most of these games shall have a review for them going up sooner or later on BiblioNyan. If you have a preference for which ones you’d like to see first, please let me know in the comments.