Even though I have been on a severe fantasy kick thanks to The Daevabad Trilogy by S.A. Chakraborty (I’m so beyond obsessed with this series, send help), my goal for Spring is to tackle the historical fiction books that I have checked out form the library. Since the world is basically on lockdown, our local libraries extended all our check-outs until June and this gave me the idea to dive headfirst into the piles of rented biblio-goodies I’ve got scattered all around my bedroom floor. Aside from historical fiction, I also have a lot of contemporary Asian fiction and diverse YA titles (and SFF, of course). I’m sure that I’ll prattle about them in the coming week or so. Filhaal (for now), the focus shall be on this genre since it’s relatively easy for me to get addicted to it.

There are four books in my seasonal to-be-read stack, and I’m thrilled to experience each story, which has made it difficult to decide what to start with once I’m finished with The Kingdom of Copper. Three of the four novels are #OwnVoices Asian books that I have never heard anything about, and that makes them even more interesting to me. Obscure reads can be positively kick-ass—and occasionally hella emotional—and I’ll never say no to awesome bookish surprises. 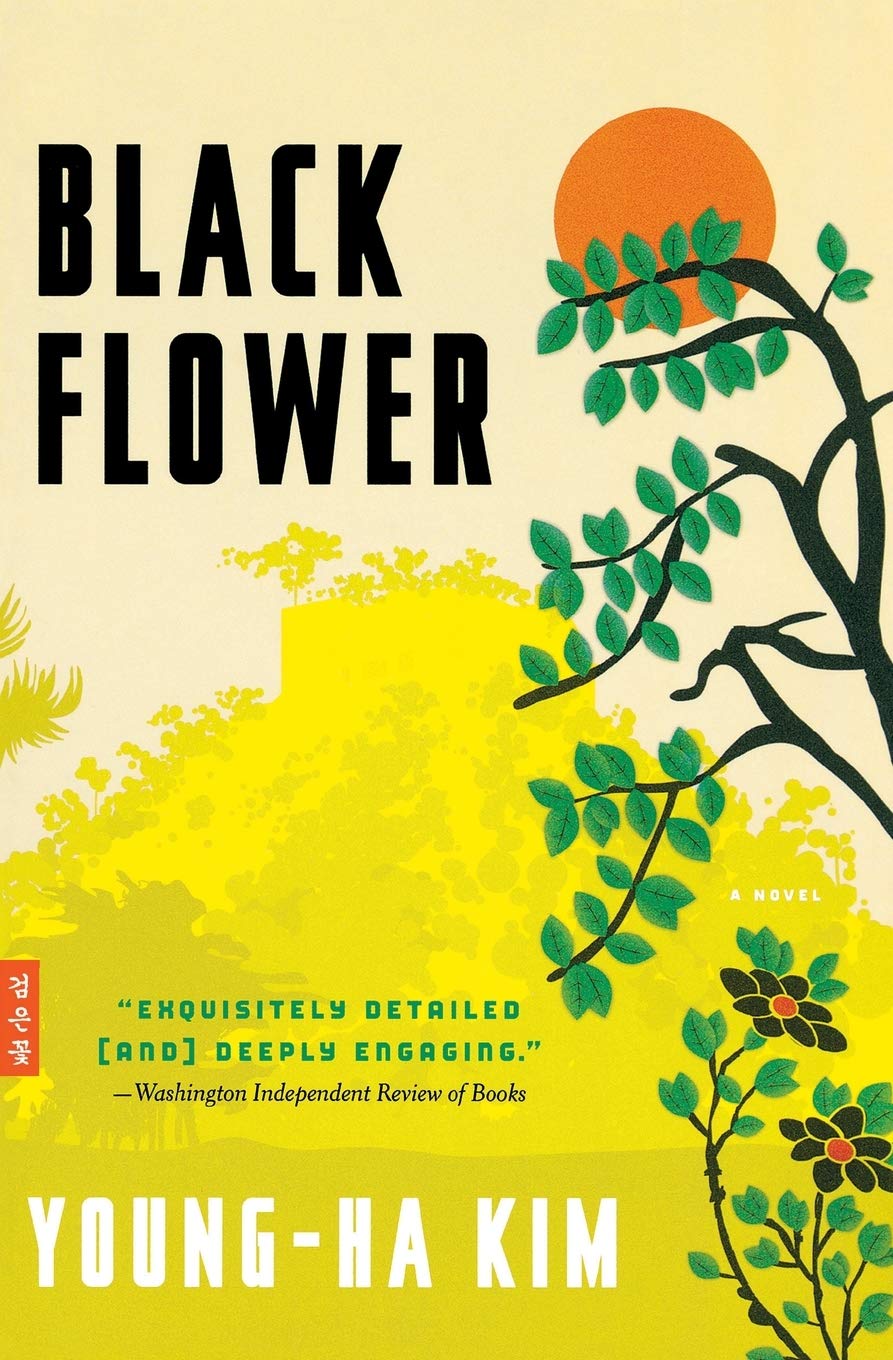 Black Flower by Young-Ha Kim: This is an #OwnVoices Korean book that takes place in 1904 and follows an eclectic group of Koreans who sought a fresh start in the unknown country of Mexico. However, upon arriving they learn that they’ve been sold into indentured servitude. While on the ship, an orphan boy falls in love with the daughter of the noble and vows to find her when they’re separated after the ship docks. Many years later, the Koreans who fled find themselves caught in the Mexican revolution. Refusing to partake in yet another war, some Koreans, including the boy, flea to Guatemala where they found New Korea amid Mayan ruins. Based on actual  moments of Korean history.

I’ve never heard or read anything about Koreans who had emigrated to Mexico during the Russo-Japanese War and the annexation of the Korean Empire, so that was the first thing that intrigued me about this story. I also really relate to tales that follow families having to start over in a foreign land, being the child of immigrant parents myself.

The Headmaster’s Wager: A Novel by Vincent Lam: Authored by a Chinese expatriate of Vietnam, the story takes place in 1960s Saigon and follows a Chinese headmaster of a highly respected English-language academy. He ignores the political turmoil surrounding him and instead indulges in gambling and women. Then his son gets into trouble with local Vietnamese authorities, forcing the headmaster to confront the limitations of his so-called connections and wealth. The only option is to send his son away. Overcome with incredible loneliness, the headmaster seeks solace in the arms of a beautiful French-Vietnamese woman who may be all that she seems.

I love Vietnamese historical fiction, but there’s not that much out there when compared to purely Chinese or Japanese historical narratives. So, when I came upon this book by chance at the library pre-quarantine, I stuffed it into my check-outs sack immediately. 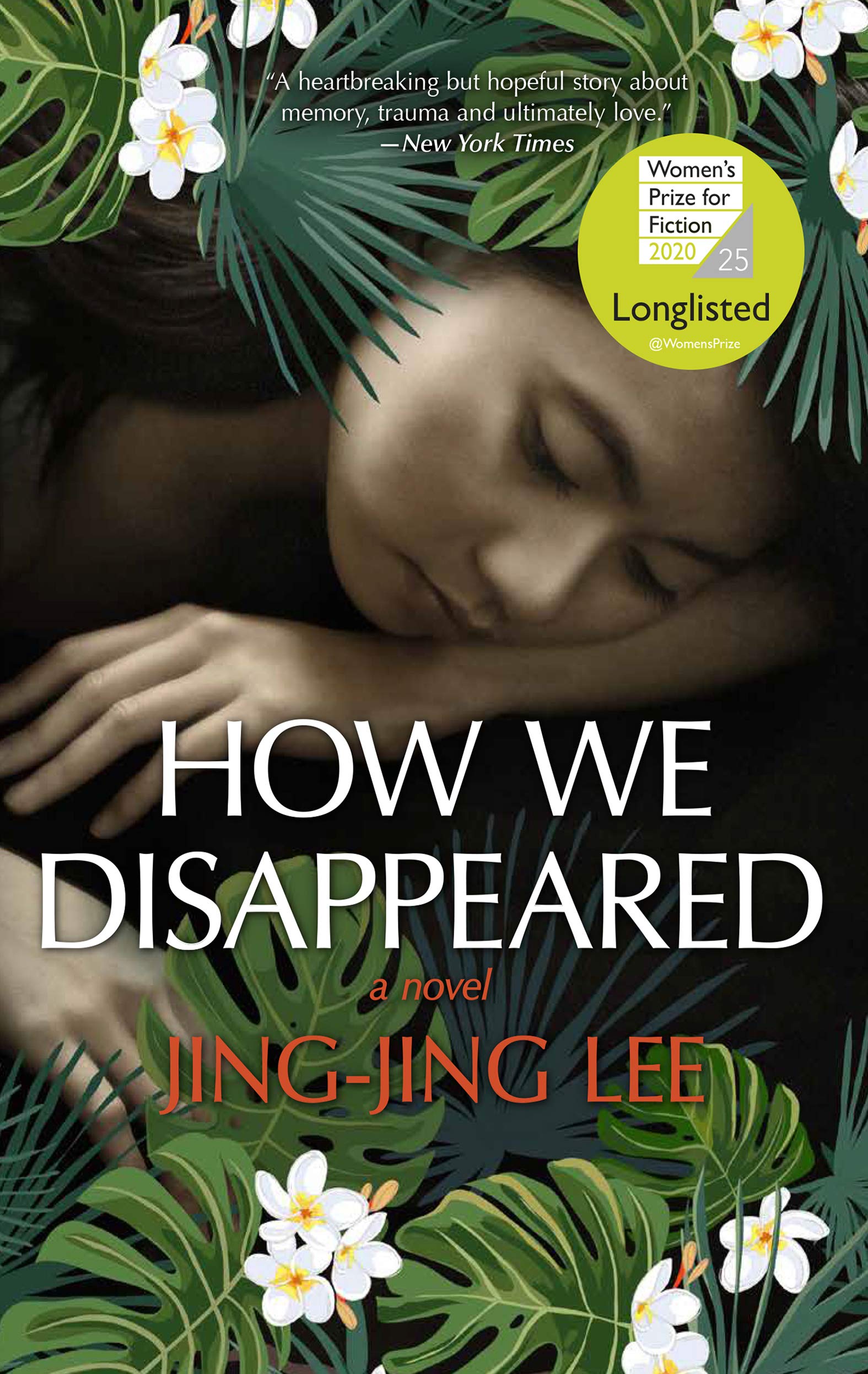 How We Disappeared: A Novel by Jing-Jing Lee: An #OwnVoices Singaporean story that is set in 1942 Singapore as Japanese troops invade, ransacking a local village. Only two survivors and one tiny child are left behind. In a neighbouring village, seventeen-year-old Wang Di is taken by the troops and shipped off to a Japanese military brothel where she’s forced into sexual slavery as a “comfort woman.” For sixty years, she remains utterly silent about that devastating experience. Then in 2000, while a twelve-year-old boy sits beside his ill grandmother, he overhears a confession. Startled by the revelation, he becomes determined to learn the truth, no matter where it will lead him.

Stories that have two separate timelines—one in the past and one in the future—are some of my favoured ways of enjoying historical fiction, especially when it’s written well. It always builds a layer of anticipation and suspense, while evoking some hardcore feels in ways that a linear progression can sometimes lack. This books sounds like it will be extraordinary, albeit with some heavy subject matter. I advise anyone who may be interested in this to read cautiously for content triggers. 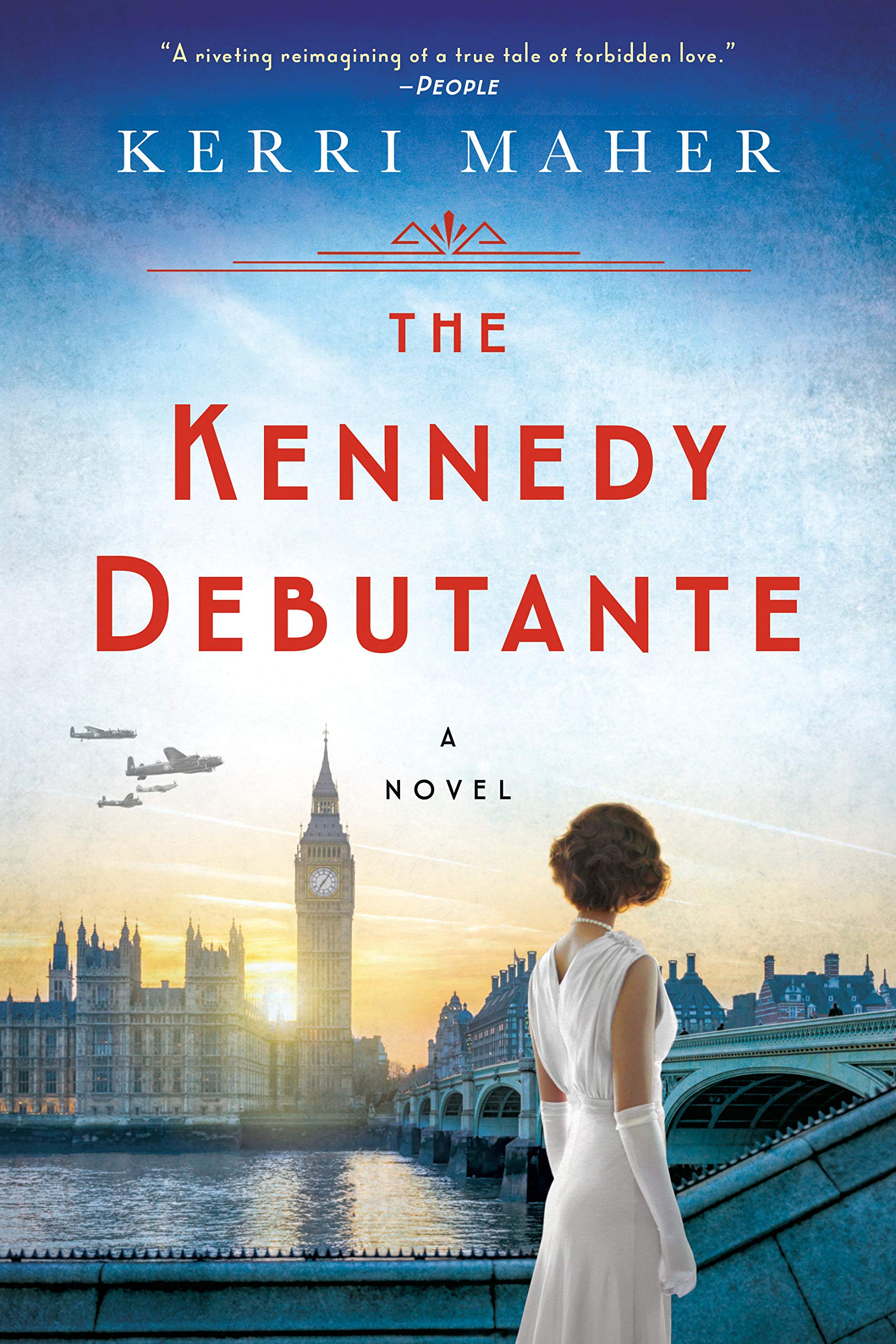 The Kennedy Debutante: A Novel by Kerri Maher: A bit more subdued in its tale, The Kennedy Debutante is an American novel taking place in 1938 London and follows Kathleen “Kick” Kennedy who comes from quite an influential family. In an attempt to escape the dreadfully observant eye of her mother, Kathleen is ready to get out on her own. She meets Billy Harrington, a future Duke, and a forbidden love blooms as Kick’s family is Catholic and Billy’s Protestant. Then war breaks and Billy is ripped away from Kick as the Kennedy’s are forced to flee to the United States. Kick finds work as a journalist and then joins the Red Cross so she can find her way back to England, and hopefully back to the man she loves.

I’m not typically a big romance reader, but one of my bookish goals for the year is to read more stuff that is outside of my comfort zone or from genres that I don’t gravitate towards naturally. I like that this doesn’t feel like it’s only going to be gratuitous sex (not something I really care for most of the time, unless it’s manga… don’t ask) and that aside from romance it’s also a story about complex family dynamics and how war exasperates the differences between people, especially where class is concerned. If those elements are flushed out well, it could very well be a fantastic historical tale.